equipping god's people to be active participants in God's kingdom

Are you hungry? You’re in luck, Nicholas loves to cook. Even better, he loves to come alongside others as God delights and nourishes hungry hearts and souls. Whether it’s discovering God’s great love for each of us, knowing how God sees us at levels no one else can, engaging intimacy with God in deeper ways, or removing the barriers and darkness that hinder us from experiencing all God wants for us, Nicholas is passionate about “helping to change the status quo for the kingdom of God.” 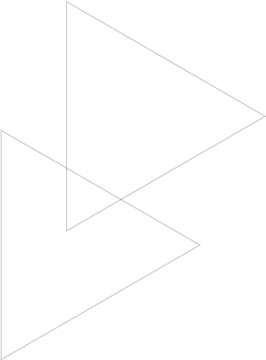 Nicholas grew up in a small town just outside of Columbus, Ohio. Beginning with his college years, he adventured to the southeast United States where gained Kingdom skills in the areas of counseling, inner healing and deliverance, working with married couples and families, life coaching, and church leadership. His ministry and speaking experience in church settings, on college campuses, and with an array of people in all stages of life, makes Nicholas a valuable Kingdom resource on and off the stage. Though well-educated, Nicholas is as down-to-earth as they come. Those who listen to and engage Nicholas often feel as though he’s sitting in their living room and sharing meaningful conversation 1-on-1.

Nicholas is the lead pastor of a church in Marion, Indiana. Along with cooking, Nicholas enjoys any moment spent with his wife Megan, and their children. He enjoys running, inline skating, and a mean cup of coffee.

request nicholas for your event

already done he can do again! Yesterday’s testimony is tomorrow’s promise.”

Fill out the Speaker inquiry form or call us today!